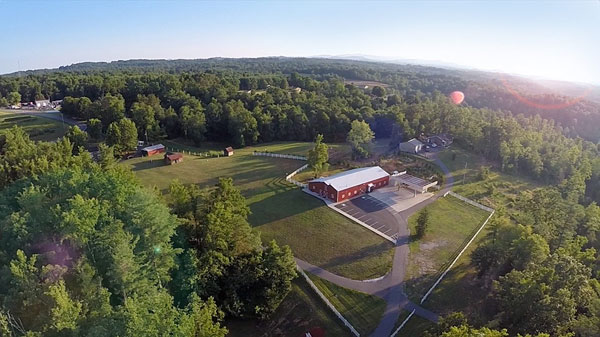 Just a quick photo-only quality review on the GoPro Hero 3+ Black. Disclaimer: I’m not a commercial photographer by trade, but rather an art director who is well versed in photography at a semi-pro level. I’ll leave the video review for someone who knows that realm better.

A GoPro is great for what it is intended—an action sports video camera. I have a HERO 3+ Black and for the most part I use it for aerial drone photography and video with the images intended to be used on the web. The videos are crisp and high-quality (although a bit on the digital-looking side) and there are a ton of settings. However, the still photos leave something to be desired. It’s a 12MP camera, but there are no settings for stills other than wide angle vs. normal view and 12MP vs. 7MP. The files are jpegs that are very heavily compressed and there are no options for different levels of quality (and no RAW capabilities either). At 100%, photos look like they have a water-color effect on them. They work well for web, and I use them creatively in print materials. I just don’t think you’d want to create a 300 dpi poster from them, that’s all!

I did some research and there was a firmware update, but it bombed during update and I had a helluva time getting the camera back to where it would start up. (That was back in April, so maybe I’ll try it again!)

The image below is cropped for web use. Not bad, and after you consider you have to optimize it for faster loading (JPEG 60 Quality), I’d say the quality is pretty good. 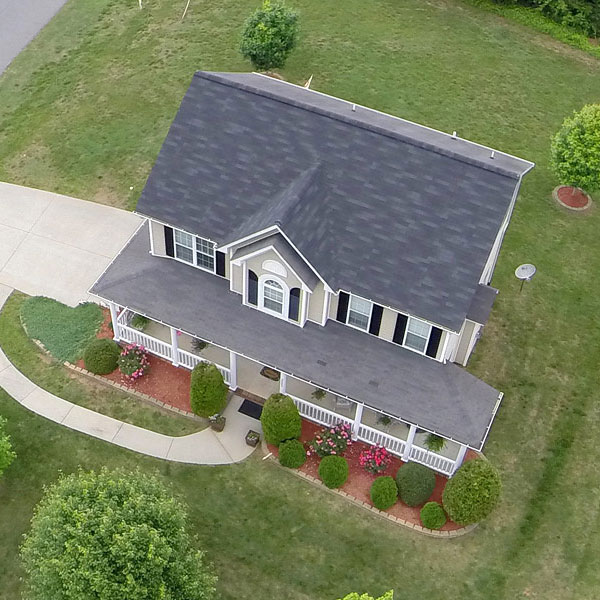 The same image, but shown actual size (JPEG 80 Quality) so you can see the detail. Watercolor anyone? 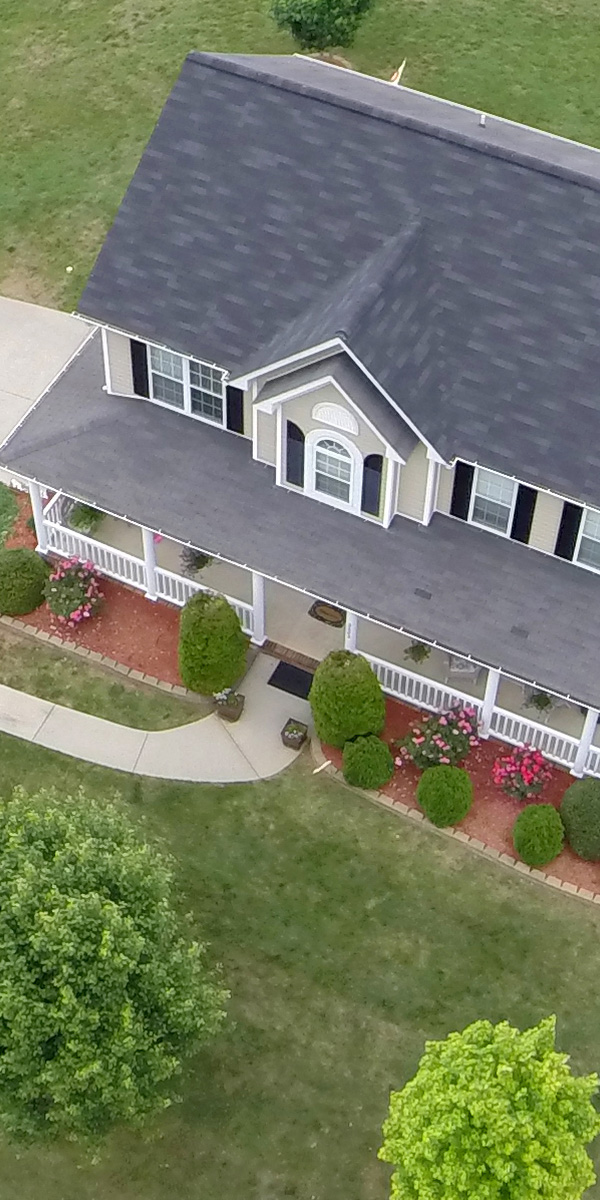 The GoPro camera meters light automatically, which can help in most situations, but can deliver a bum image you might not be expecting. For instance, look at the image below… This was a dusk/sunset shot I was intending to be simply beautiful. However, what happened was the GoPro took a light reading from somewhere in the bottom part of the photo and blew out the sky. So no pretty sunset! And alternatively, not a great house shot either. There was no way to meter the house or the sky like I can on my DSLR, or even thru my iPhone. An alternative would be for me to take two pictures—one of the sunset sky, and another of the house—in order to fuse them together in Photoshop, but that was not an option. I might be stating the above metering terminology incorrectly, but I think you get the gist. 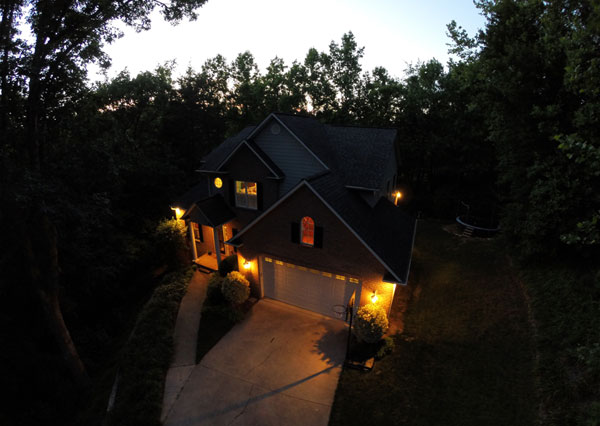 On the bright side, I am a Photoshop pro and managed to manipulate the shot in order to get a decent image as seen below. I hate to rely on digital imaging and would always rather have a better photo to work with from the start. But there is hope! 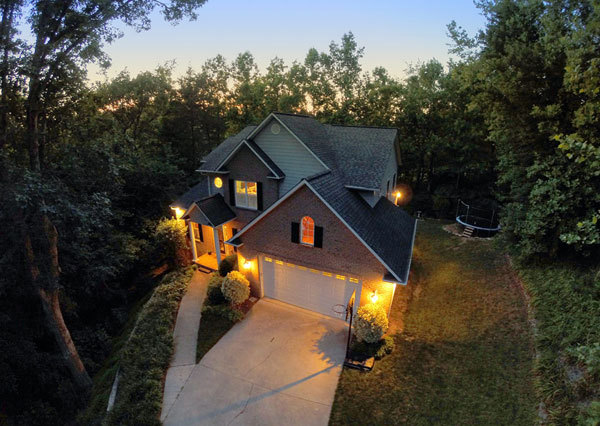 The GoPro Hero 3+ Black is a nice little camera. For how I use it, the GoPro is great and I hope these images aren’t poo pooing on the GoPro too much. It’s well worth the money, especially for the waterproof video camera and the fact it is SO small for that level of quality. And not to mention the creative factor like attaching it to a remote-controlled hexacopter drone or placing it at the bottom of a bucket of ice water! But if you’re only looking to take great still images, it may be better to invest in a bigger aerial rig that can carry a DSLR (pricey!) or for the water people out there—a waterproof case for your better image quality camera, than to rely on still image photos from the GoPro Hero 3+ Black.

Any thoughts or questions, feel free to leave a comment below!